Alright...I might have a slight problem. And...it might be thrifting a little too much. The thing about thrifting is...you have to do it a lot to find the best stuff. Since all the 2nd-hand stores I know of put new things out daily (sometimes a few times daily)...it behooves a person (such as myself) to visit often. Or more than often...like every day...like a couple times in a day. *Ouch*...that even hurt me to admit!
Anyhoo...my frequenting of the Goodwill's and Salvation Army's of the greater Des Moines area has lead to some fantastical finds! 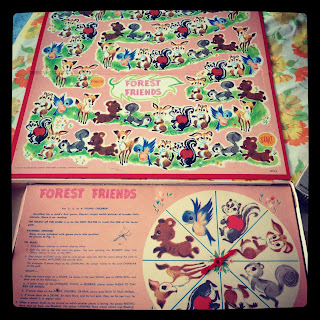 Now...I must say...this waytoocute board game from the 1950's did not come from a thrift store, perse...but from an extremely random estate sale. I say it was random b/c it was literally held by 2 women, selling all their hoarded possessions (read: me in about 40 years), in a 19th century house that was completely torn down to the studs. So...not only was I surrounded by decades of really cool stuff...but I was pretty much in heaven in this dilapitated structure. *sigh...* 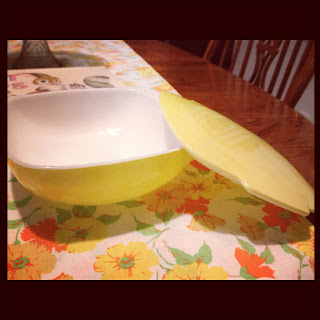 I couldn't snatch this beauty up fast enough when I spied her on a side-shelf at Salvation Army. I had almost given up hope on this trip (on which I dragged 5 other people who do not enjoy thrifting)...thinking I wasn't going to find any treasures. And then...I saw a yellow dish. At first I thought it was plastic...it was so shiny! So...I reached out a pensive hand, only to be so wonderfully surprised! Pyrex!! Not only Pyrex...but a 1950's hostess dish...including the lid! Eep! I have my grandma's red hostess
(sans lid)...so I was thrilled to be able to find this on intact. Oh yeah...she was only 99 cents to boot! 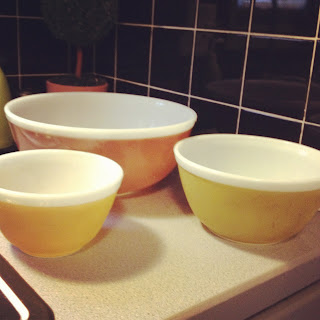 Now...this trio (sadly missing the 2nd biggest bowl)...was another last-minute find at Salvation Army...only a different location. It was actually the first time I'd ever seen the Americana (harvest colors w/ a white band around the top). The bowls aren't in the best condition...but I was able to snag all 3 for less than $5. I'm pretty sure I can get 'em all cleaned up...getting rid of some of the scuff marks. 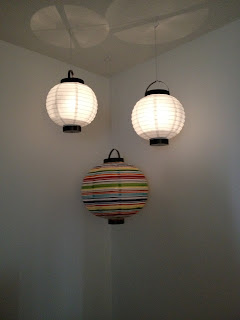 I am really super excited about this thrift. We're basically redoing the main level of our house...painted walls, cupboards, and
built-ins...plus new flooring. So...I'm wanting to change the decor up a bit too. I don't necessarily have any kind of a budget for that, though. When I spied these battery-operated paper lanterns (originally from Pottery Barn) at Goodwill...I knew they would be a great addition to the space. They were still in the boxes...and all work (had my fingers crossed on that part). I got a lot of style for under $8!
I know that thrifting isn't for everyone...and it takes a bit of consistency and effort...but I totally think it's worth the time. I've found so many things that (with a bit of elbow grease & lots of soap), have helped me to make our house a lot more stylish...w/out spending a lot of money. I also like the thought of giving really cool things a new home...a new purpose.
~Hilary~
Posted by Hilary at 4:52 PM 4 comments:
Email ThisBlogThis!Share to TwitterShare to FacebookShare to Pinterest
Labels: Thrifting, Treasure Hunting

So...as you all know...I love to treasure hunt for fabulous, rusty antiques. I also happen to love traveling. What could be more helpful, then, than a handy-dandy website that is full of the best antique stores in cities across the U.S.?? Well, a mobile app...that's what!

That's where MyCityAntiquing.org comes in. It's a website you can visit to see where all the cool kids are finding the best treasures in many different cities. Not only that, you can add your own special info...if you're willing to share your favorite spots. ;)

So...if you haven't already...check this site out! For sure download the app...it's free...you shouldn't even question it!

get to know me

Hilary
Welcome to my blog! I love this little thing...it lets me be creative, meet so many new people, learn new things, and tell a little about myself. I like to share projects, decorating ideas, recipes, pics, travels, etc., etc., etc. Pretty much...if I'm doing it...it's going to be on here. Thanks for stopping by! 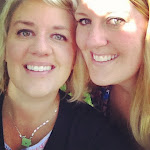 what strikes your fancy?

grab my button, won't ya? 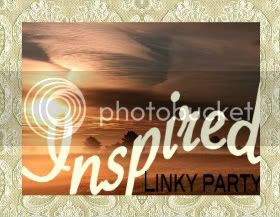 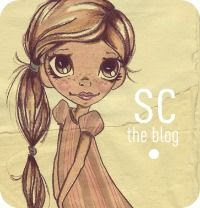 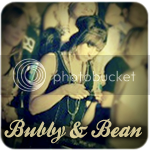 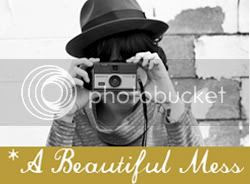 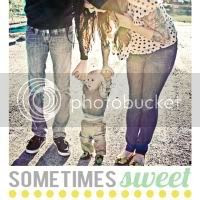 I changed my font at thecutestblogontheblock.com